Our commitment to the client goes beyond the day they move into an Anderson home. That’s why Anderson has an award-winning team of professionals whose expertise is evident in every aspect of the homebuyer’s experience.

Mitchell Anderson took over the presidency of ADC in 2014 and has over 19 years of experience in all phases of the architectural and construction industry. He is proud to continue in the tradition of excellence sustained by his father, Mark Anderson, who founded ADC, Inc. in 1976.

During Mitchell’s tenure in the business, he has acquired valuable expertise in all phases of the architectural and construction industry, with seasoned experience in a wide array of commercial and residential building and renovation projects. He currently oversees all aspects of the company to ensure its superior work, and is extremely hands-on with ADC’s diversity of projects, clients and staff.

Mitchell graduated from Texas Tech University with a Bachelor of Architecture degree. 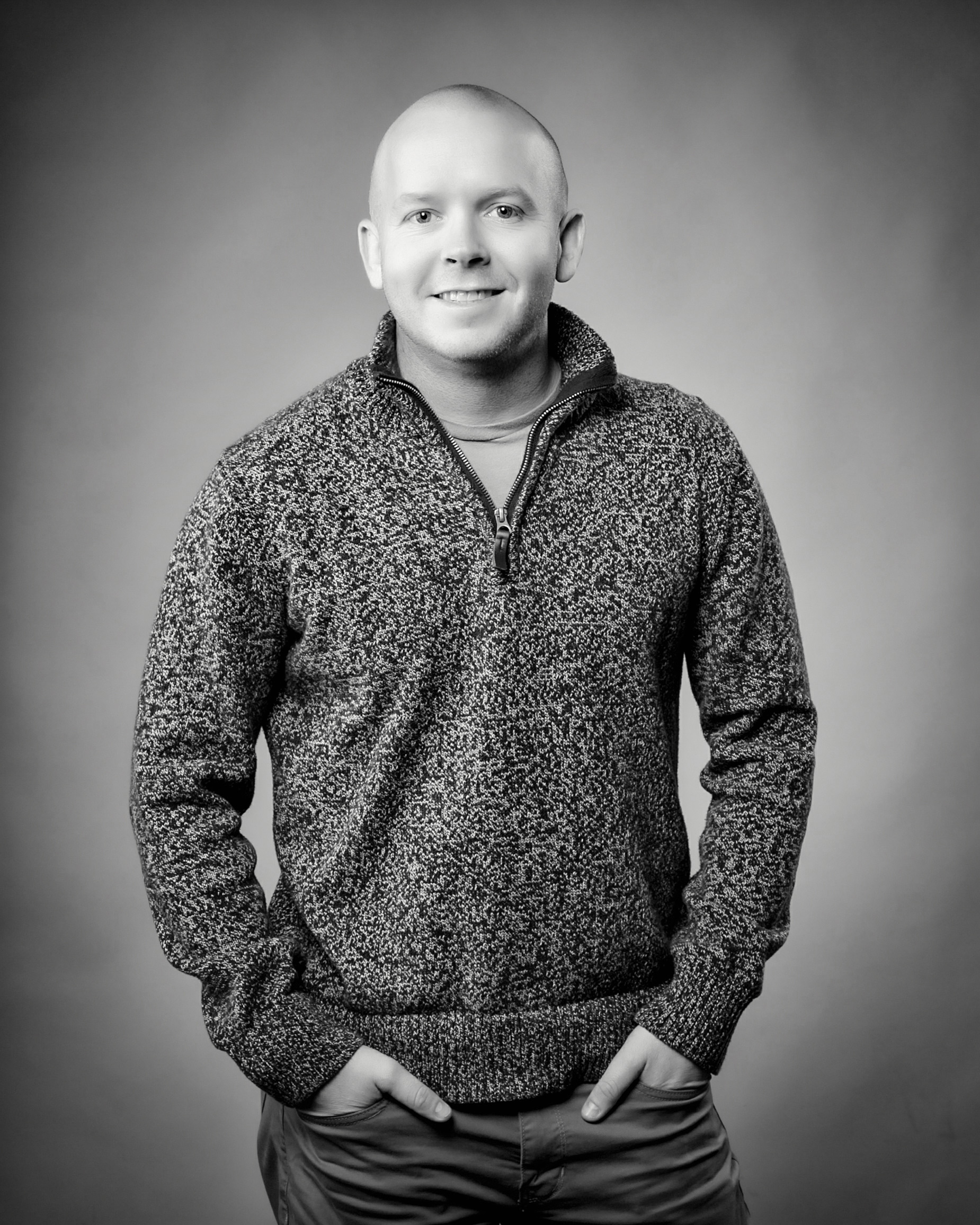 Mark Anderson founded ADC, Inc. in 1976 and served as president of this reputable Lubbock, Texas-based design build firm until 2014. He continues to serve as Chairman of the Board, and to lend his expertise as a seasoned architect to design build projects in the residential and commercial arenas, as he’s done for over 40 years.

Mark does architectural and design-build consulting on various projects, from medical to industrial. Highly accomplished in his career and an esteemed member of his industry, he has received several design awards, served as President of the West Texas Home Builders Association and Secretary of American Institute of Architects (AIA), and is a National Life Director of the National Association of Builders. Mark has also shared his valuable knowledge with students at Texas Tech University, teaching classes at his alma mater, as well as his peers, leading seminars on project management, design build and related topics.

His commitment to his practice and to the utmost standards of integrity have continued to fuel ADC, Inc.’s success as a leading innovator in design and construction. The firm’s custom home brand, originally formed as Mark G. Anderson Homes in 1982, was rebranded as Anderson Fine Homes in the spring of 2010 as Mark’s children took a more active role in this respected family business.

Mark earned his Bachelor of Architecture degree at Texas Tech University, during which time he started a construction company that remodeled commercial and residential buildings. Upon graduation, he worked for other architects by day and as GC for his own projects at night. Mark became a registered architect and has evolved his business through hard work and dedication.

He is married with two children, Mitchell Anderson and Michelle Steuber, who are integral in ADC, Inc.’s success. Mark and his wife live in Lubbock and enjoy a part-time residence at Possum Kingdom Lake near Fort Worth where they also do design build projects.

Mrs. Boyles has been with ADC since 2005. She is responsible for project coordination and accounting on all commercial and residential projects. She works directly with project managers, architectural staff and clients to ensure accuracy in all aspects of billing and project costs. Mrs. Boyles brings over 15 years of experience in bookkeeping and customer service to ADC.

Mrs. Pridmore joined the ADC team in 2013 with bookkeeping knowledge and customer service experience. She works as an assistant to project managers and architectural staff. Janea also assists with bookkeeping duties such as accounts payable and receivable.

Mr. Moralez joined our team in July of 2007. He serves as Superintendent for both commercial and residential projects. He has hands on experience with all trades of construction. He also works very well with our owners for any on-site needs and with the subcontractors.

Mr. Cockrell is a new addition to our team bringing many years of construction experience with him. He serves as Superintendent for both commercial and residential projects.

Mr. Moore is a new addition to our Possum Kingdom team. As superintendent, Robin primarily works with our subcontractors and homeowners and communicates project information to our Lubbock office.

Mr. Huerta is a new addition to our Possum Kingdom team. He works primarily with our subcontractors and homeowners and communicates project information to our Lubbock office.

Mitchell is exceptional builder with the capability to design and build your home regardless of the type of house that you are looking for. He has a great team that he works with to achieve the results you are looking for. He is very innovative and pushes the envelope in regard to design. He has grown up in the business and brings that experience to help you design and build your dream home.

The craftsmanship and attention to detail that you get from Anderson Fine Homes simply can’t be beat in Lubbock, Texas. Mitchell and his staff are extremely talented and their product would rival that of any builder in the country. If you are looking for superior quality and a great home building experience, then I would highly recommend Anderson Fine Homes.

This was the second home that Mark Anderson built for us. He did a great job and is a very honest person. For us to use him a second time tells you a lot about the builder. I would recommend him to anyone and would use him again.

Anderson Fine Homes rebuilt our 3 story home in Hells Gate at Possum Kingdom Lake. They did a wonderful job!!

Mark Anderson designed the home, and added input along the way. Kris Steuber handled the day to day operations, and interactive with the subcontractors. Mark had some great ideas, and Kris’s attention to detail was extraordinary. We have been in for 8 months and there are still times I am awed by the little details that were not overlooked.

In addition to their talents, the have use some of the best contractors at the lake.